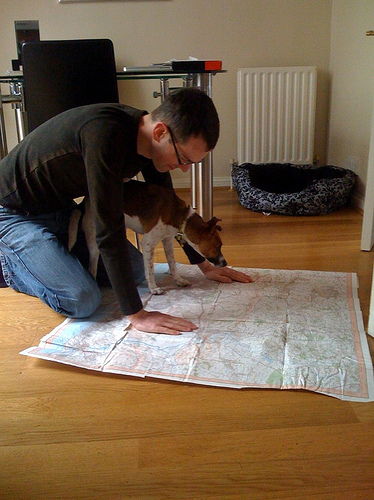 Since introducing Skitters into our life we’ve walked many miles, both near and far. The daily walks don’t vary much – I normally take her out along the sea front to Hove Lawns for her morning walk, Richard usually takes her out to the St Nicholas Rest Garden at lunchtime and early evenings. It is the weekend walks and holiday walks which have the promise of adventure. 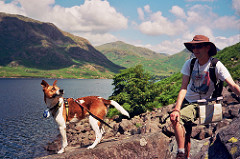 We have an ever increasing collection of OS Maps now. When we’re planning a trip away somewhere, first on the shopping list is a new one. We’ve replaced our local one

with a weatherproof version

as we’d worn a hole through the first one due to too many rainy outings. We’ve become quite adept at spotting circular walks although still sometimes fail to work out the gradients – like on our first day in the Lake District when this nice gentle stroll we’d spotted took us up and over a fell.

Driving With Dogs is a website that Richard discovered one day. It lists dog walks from motorway junctions or services, allowing you to take a break, and take the dog for a wander in something more inspiring than a housing estate, industrial estate or service station. We’ve used quite a few of these walks, some are more “our kind of walks” than others, but they’ve all saved us the time and effort of trying to work something out ourselves.

both contain walks of between 2.5 and 5.5 miles around East Sussex or West Sussex (as appropriate). All are circular and start/end at a pub. The guide also mentions whether the pub is dog or child friendly – the addition of this information is what prompted me to buy them in the first place. The books are small enough to fit into big pockets, and contain clear directions which mean you don’t necessarily need the OS Map as well. Every county needs these kind of books, especially the ones I holiday in. Finding out if a pub is dog friendly is often quite tricky, although DOGGIE PUBS and dog friendly do give a few clues but working out a walk that ties in with a good dog-friendly pub at the end is hard to work out when you’re unfamiliar with a place. 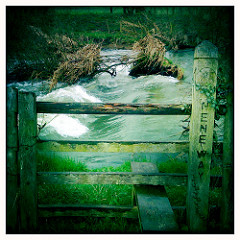 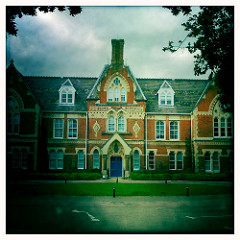 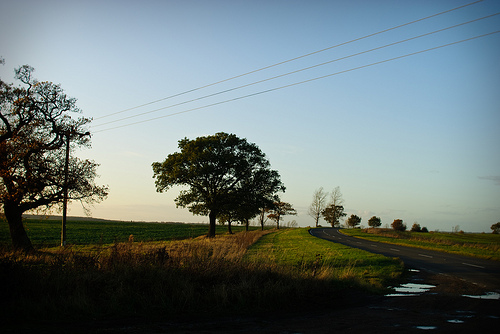